Resolute Academy is designed for those students and parents who want a different option: a home school experience that honors the individuality of the student. 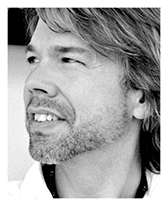 Coby has served as a teacher at the middle school and high school levels. While teaching Astronomy at Newman Smith High School in Carrollton, TX, he created the Newman Smith Space Project. The project was an interdisciplinary all-school activity, involving over 2500 students in a mission to create a space simulator that would house 4 student astronauts, 72 hours. The project received regional and national attention as an innovative and landmark experience for students and educators alike. As a result, Coby received local and national recognition including awards from NASA and the National Science Teachers Association.

Coby served as an assistant principal and principal in several at-risk schools. He repeatedly saw students that were negatively impacted by the state testing as he describes in his own words. “I would see students that had completed all of the required coursework, yet could not pass the state testing. There were a variety of reason, but the unfortunate thing was these students were being held back, unable to achieve their dreams, left with a bad taste about the educational system.

Initially, I thought they should just try harder. I developed several instructional strategies to assist students in the process, eventually achieving a 91% passing rate for the at-risk students. However, many students continued to struggle and eventually give up.

The problem with the current testing structure is that it lines students up and a certain percentage, those at the bottom, are going to fail. And it has to be this way, because if all students were able to pass, then people would say the test was too easy.

The weakest members of society, those with the smallest voice, at-risk and disadvantaged students, are the ones that are suffering the most in the current system. 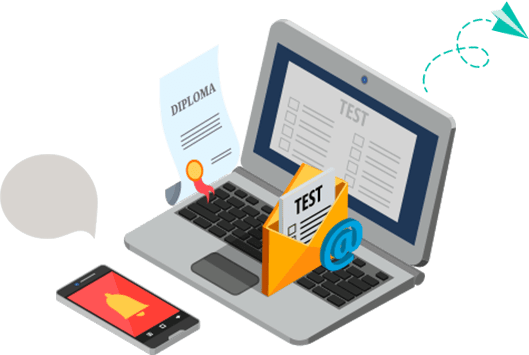 One size fits all systems never work for all people. Resolute Academy is designed for those students and parents who want a different option: a home school experience that honors the individuality of the student.

”I created Resolute Academy to see that students receive the recognition for their 12 years of work and dedication. It is my prayer that every student that has a negative feeling about education finds a way to see their full potential and find a path that works for them. I believe Resolute Academy can be that path.”

Coby has also conducted training sessions for educators and administrators on a wide range of topics including classroom management, safety, student motivation, parenting and curriculum design.

Choose a program to enroll 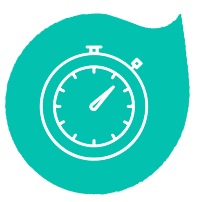 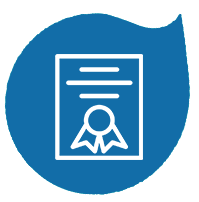 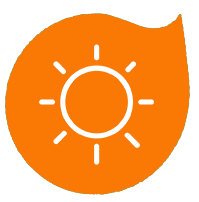